What do you need to know about travelling abroad 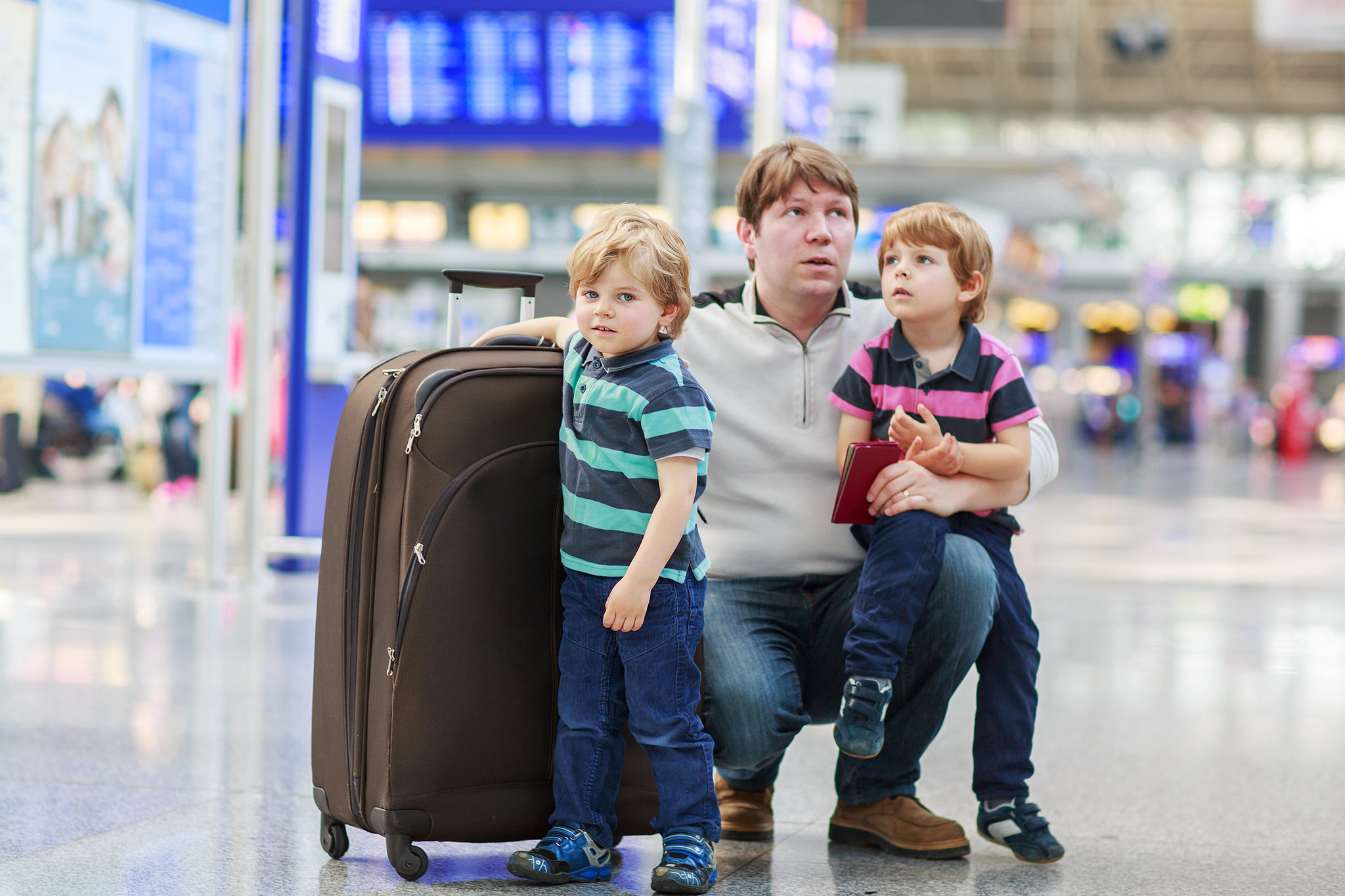 What do you need to know about travelling abroad with a child who has a different surname to you?

It’s not unusual for a parent to not share the same surname as their child – this applies to almost 30 per cent of parents with children under 18. However, the issues such families encounter when travelling abroad together can derail a much-needed holiday .

Being stopped, grilled – and even turned away at border control is an ordeal an estimated 600,000 parents have had to deal with.

There are several reasons as to why you may not share your child’s surname:

People choose not to marry, or women keep their maiden names, or couples go their separate ways and remarry.

It seems unfair to be penalised. Parents affected have often been asked to “prove” they are their child’s parent – which can be difficult to do, officially, on the spot.

So what steps can you take to ensure a smooth journey?

To avoid any issues when interrogated by border control, according to the parenting site, there are a few things you can do.