German for Adults in Germany 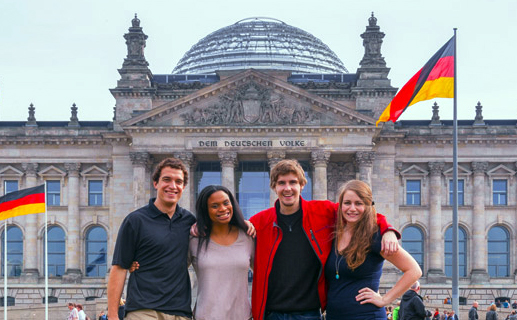 If you’re looking to learn German abroad, Germany is a natural choice. Even though several other countries speak the language, Germany is the most classic of all of these destinations for German learners.

German may not be the world’s first and most important language as English but it has the largest number of native speakers in the European Union.

To learn German and to be able to speak it may give some important chances.

As Germany is home to numerous international corporations, knowing German can give chances at the job market.

German is very important in the academic community. In fact, it ranks second as the most commonly used scientific language in the world.

Most of the German students are able to speak English and therefore it is especially easy for foreign students to communicate. At the same time it is possible to learn quite fast because the others can translate a lot of things. Many words in German sound and/or look the same as equivalent English words.

One of the reasons why German has such a high standing in the science community is the fact that Germany’s universities have an excellent international reputation.

The German language is the entry ticket to German culture and you can really immerse yourself in it. With German you will be able to express your feelings, to communicate and to say things in a distinguished manner.

Whatever plans you may have for the future, knowledge of German will increase your options. 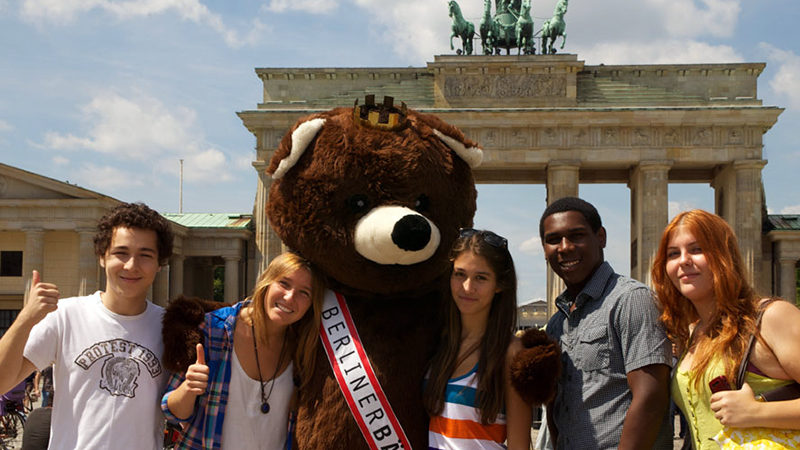 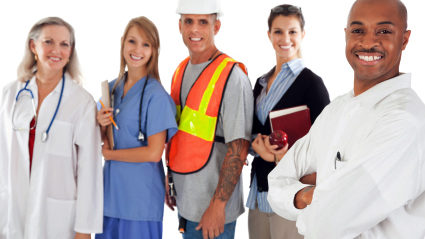 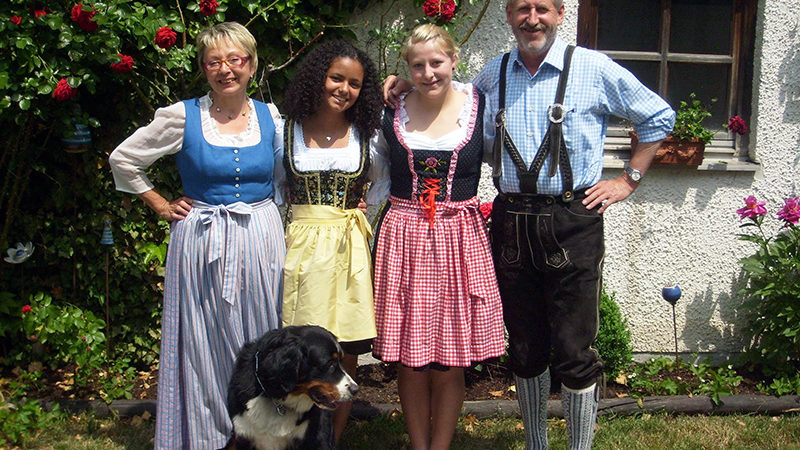 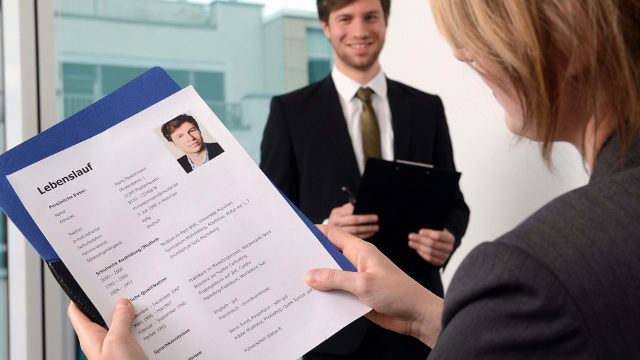 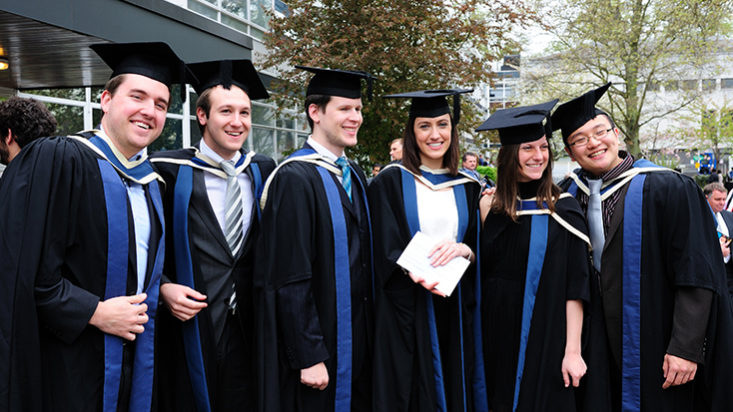