French for Adults in France

Be it the beautiful landscapes or the even more beautiful French language, studying French in France is an amazing cultural experience. Whether you decide to go to the Mediterranean and soak up the sunshine, or visit Paris where history is never further than around the corner, you’ll realize that there is more to learning French in France than courses and textbooks.

If you think your English will be useful, you are most probably mistaken. People in France are understandably keen on their own language – so hearing French spoken in the classroom as well as during your daily routine could be an intense form of study. You’re not just completing exercises and conjugating verbs, but testing your skills each time you read a menu, ask for directions, or chat with your peers.

French is a major language of international communication. It is the second most widely learned language after English and the sixth most widely spoken language in the world. The ability to speak both French and English is an advantage for finding a job with the many multinational companies using French as their working language, in a wide range of sectors.

Speaking French opens up opportunities for higher education at some of France’s bestknown universities.

French is a good base for learning other languages, especially Romance languages (Spanish, Italian, Portuguese and Romanian), since over half of modern-day English vocabulary is derived from French.

Learning French is definitely now becoming an attractive option for many people. It’s increasing importance both in business and commerce, and as an official legal language of the European Union has further the importance of the case for good language teaching. 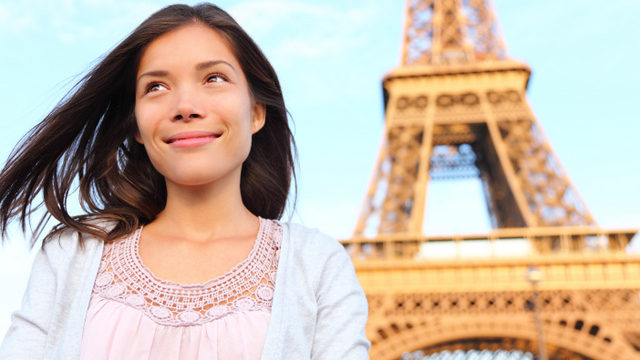 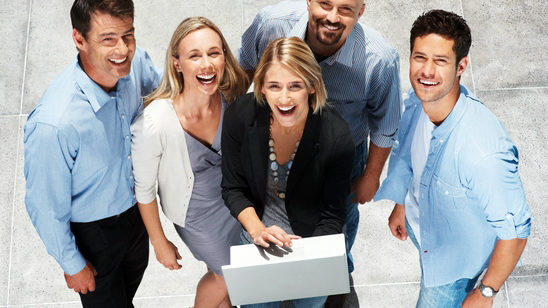 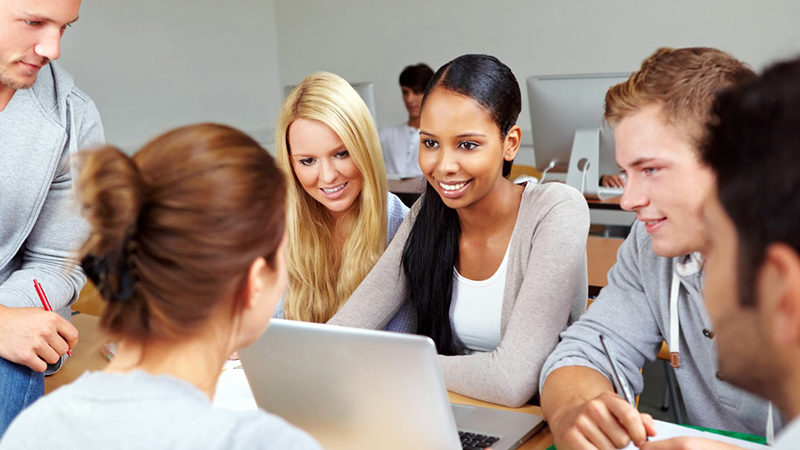 Find out more about French Courses in France from our Videos