Spanish for Adults in Spain 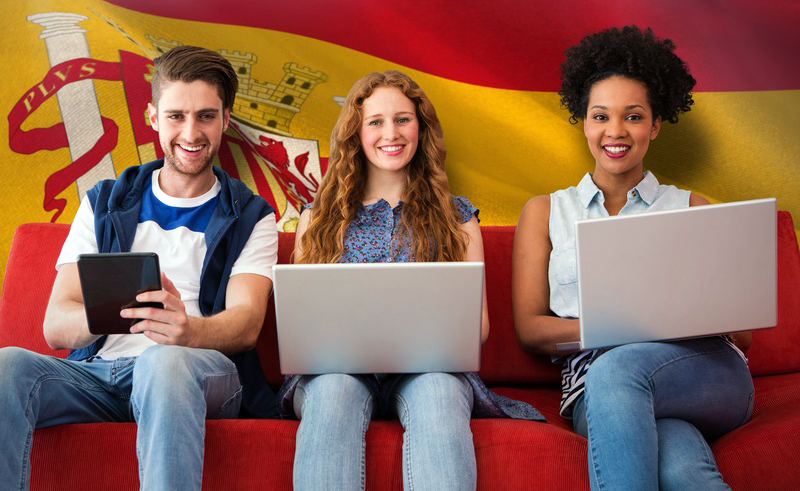 Spanish is one of the top spoken languages in the world. Take the opportunity to study this language in the heart of its origin – colourful, rich in culture and spice-abundant Spain. Here are some reasons why you should learn Spanish.

With 495 million speakers and 18 million students studying Spanish as a foreign language, it is the second most spoken language in the world today, after Mandarin Chinese, and is an official language in 21 countries.

Employment opportunities continue to increase for those who are fluent in both Spanish and English due to ever-increasing population of Spanish-speaking people.

Spanish is one of the easiest of the major languages to learn for English speakers. Spanish has an alphabet that is easy to pronounce and consistent grammar rules. Many words are identical or very similar to their English equivalents.

One of the best advantages of learning Spanish in Spain is the great amount of exposure you will have to the local culture. More activities mean more cultural and linguistic immersion.

With Spanish you will have access to an endless supply of learning resources like literature, television, film, music, and more. Spain’s creative heart is always pumping, with world-class cinema and a history of producing great writers.

So, if you want to get on in today’s modern world, using just English is not enough anymore. It really pays to learn at least one more language. The obvious choice is Spanish, the next most widely spoken language globally. 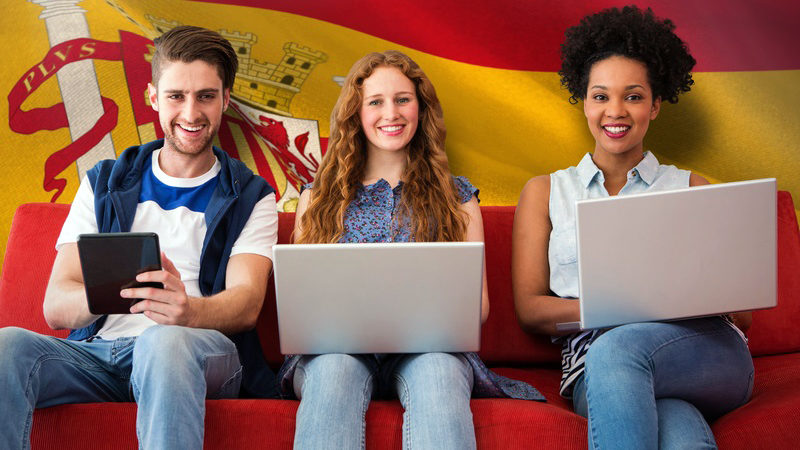 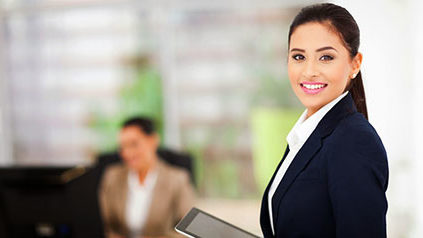 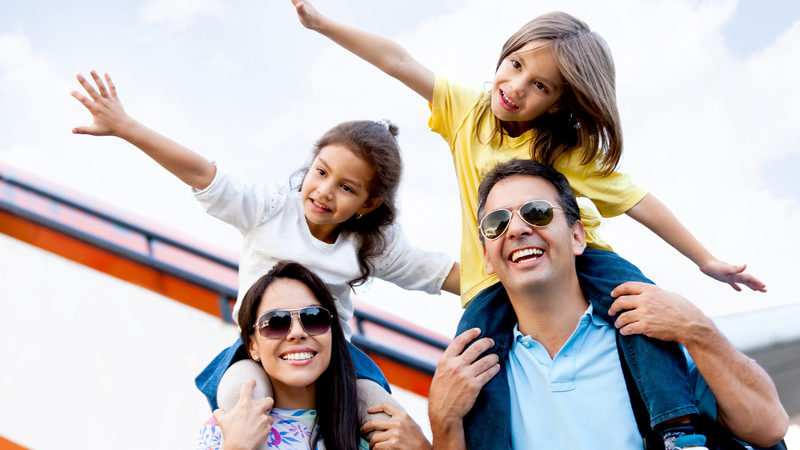 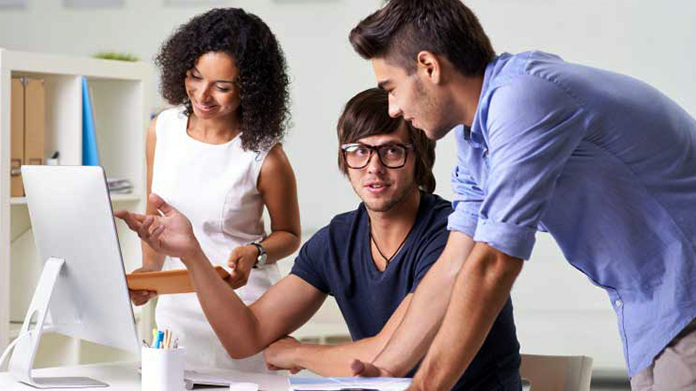 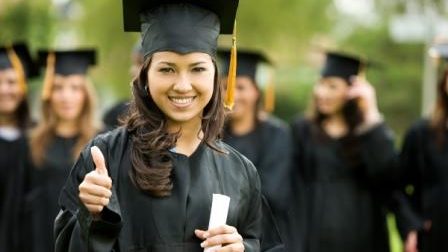