Things to remember when you are going to visit the UK 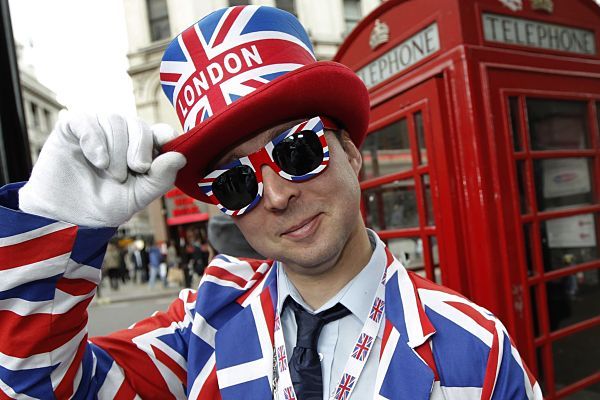 If you’re moving to the UK or you’re going to travel there, you must know about some features which can confuse you.
1. Separate water taps. What is really strange about UK houses is that they still sport separate water taps. When they introduced water pipe network in the mid 19 century, there were various technical reason to keep water taps separate. More than one and half century later, it is still that way on many places. Separate taps for hot and cold water in older buildings. If you want to wash your hands, its either blistering hot or numbingly cold.

2. Underground caverns in central London. Since you often can’t build up, it makes sense to dig down. Sometimes, there is more house under ground than above it.

3. The weather in England is very changeable. A fine morning can change into a wet afternoon and evening. And a nasty morning can change into a fine afternoon. That is why it is natural for the English to use the comparison “as changeable as the weather” of a person who often changes his mood or opinion about something. “Other countries have a climate; in England we have weather”. This statement is often made by the English to describe the meteorological conditions of their country.

The weather is the favourite conversational topic in England. When two Englishmen meet, their first words will be “How are you?”. And after the reply “Very well, thank you; how are you?” the next remark is almost certain to be about the weather. When they go abroad the English often surprise people of other nationalities by this tendency to talk about the weather, a topic of conversation that other people do not find so interesting.
The most unpleasant aspects of the weather in England are fog and smog.

4. Small Talk in English. In most English-speaking countries, it is normal and necessary to make “small talk” in certain situations. Small talk is a casual form of conversation that “breaks the ice” or fills an awkward silence between people. Even though you may feel shy using your second language, it is sometimes considered rude to say nothing. Just as there are certain times when small talk is appropriate, there are also certain topics that people often discuss during these moments.